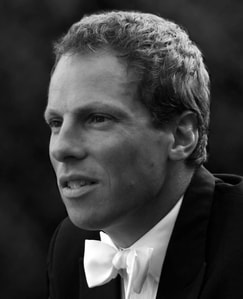 Equally at home in the orchestra, choral and operatic repertoire, Michael has conducted extensively throughout New Zealand and, since relocating to London in early 2014, at The Royal Opera House, assisting Antonio Pappano, Alexander Joel, Dan Ettinger, Placido Domingo, Oleg Caetani and Mark Minkowski.

He has conducted many of the established orchestras and companies in New Zealand – Christchurch Symphony Orchestra, Dunedin Symphony Orchestra, Opera Otago, the City of Dunedin Choir, NZSO National Youth Orchestra and, prior to relocating to London, principals and members of the NZSO and NZ String Quartet in a critically acclaimed performance of Mahler’s 4th Symphony.

Michael was up until recently, Music Director of St Matthews Chamber Orchestra and has worked on the music staff of the Royal Opera House, Covent Garden as duty conductor on productions of Tosca, La Bohème, La Traviata and, most recently, Carmen. He also assisted with the music preparation and children’s chorus for La Bohème and Carmen. He conducted pianist, Pascal Rogé in Saint-Saëns 2nd Piano Concerto with the Lakeland Sinfonia in the UK to great acclaim.

​Michael is also an accomplished violist and teacher, who recently returned to NZ. 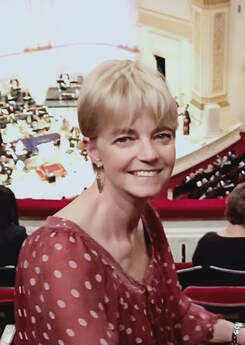 Kathleen has been involved with concert bands since  her early years as a flute player in primary school. She earned her Bachelor of Music as a flute player and conductor, then studied at the Banff School of Fine Arts with a wind quintet.  Next came a degree in teaching and then came her life in NZ. Since 1989, Kathleen has developed outstanding concert bands and orchestras at the schools she's worked in. She has also been musical director of numerous shows, both in schools and the community.  Her proudest achievement was 12 years directing Manukau Concert Band, taking it to the highest standard of community ensembles in NZ.

She lives in Auckland with her bass playing partner, enjoying playing in shows together, sometimes directing, sometimes in the band, often both.  Kathleen is a member of the Executive Committee of New Zealand Concert Bands Association.  She is a Lifetime Member of NZCBA, and Manukau Concert Band. 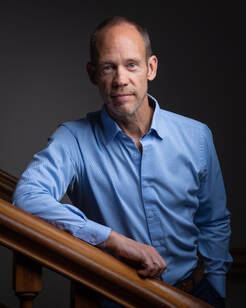 Mark Stamper, born in North Carolina, US, came to New Zealand with an impressive range of training and experience. As a pianist, conductor and music director, he has worked with many big Broadway productions in the United States, and has directed a number of prestigious children's and adult choirs across many genres.  These include The Texas Boys' Choir, The Singing Girls of Texas, and the Womens' Chorus of Dallas. However, his most recent American posts include that of Music Director for the theatre programme at Metropolitan State University and Artistic Director of the Northland Chorale and Colorado Repertory Singers.

In 2016 Mark moved to Wellington, where he is the Founding Artistic Director of the semi-professional choir, Inspirare, directs ensembles at Queen Margaret College, leads the Wellington Male Voice Choir and directs two community choirs, SYLO and FilCoro.